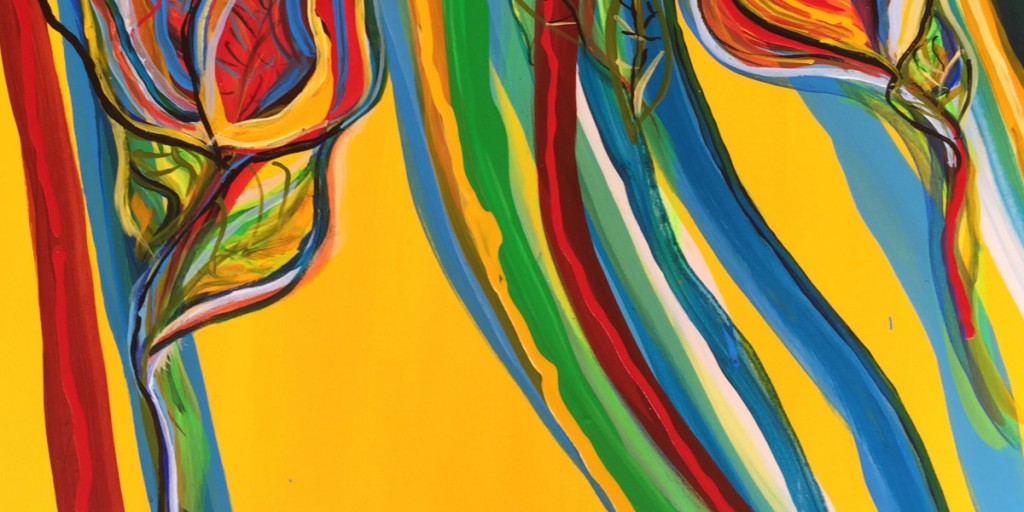 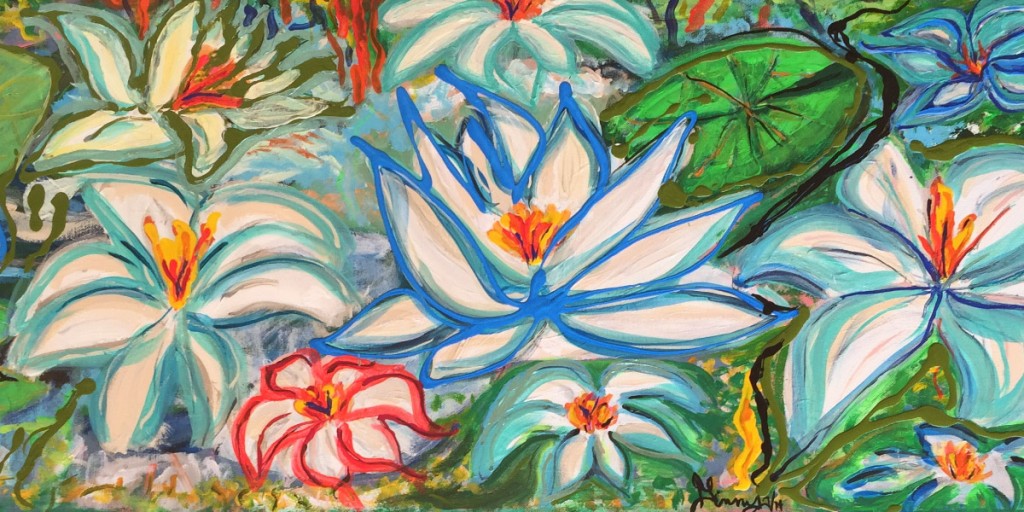 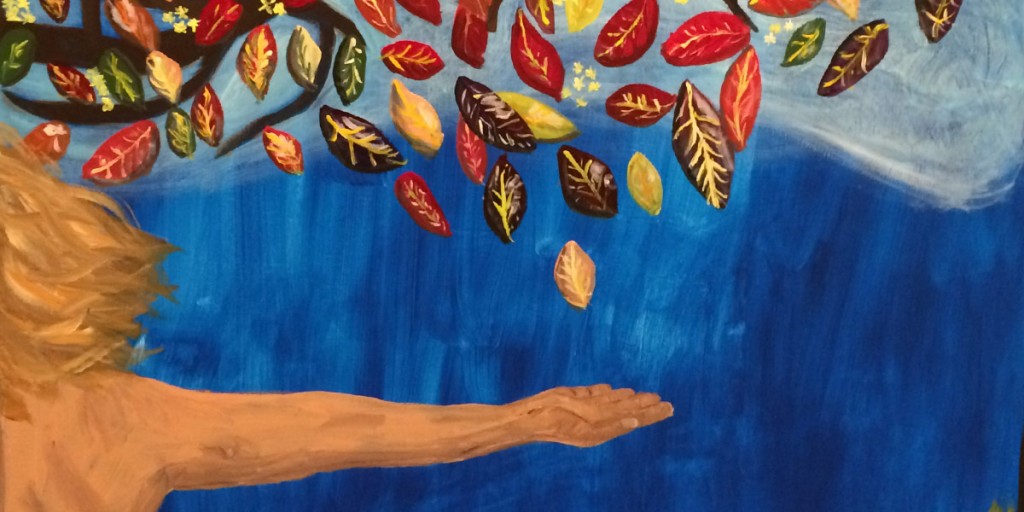 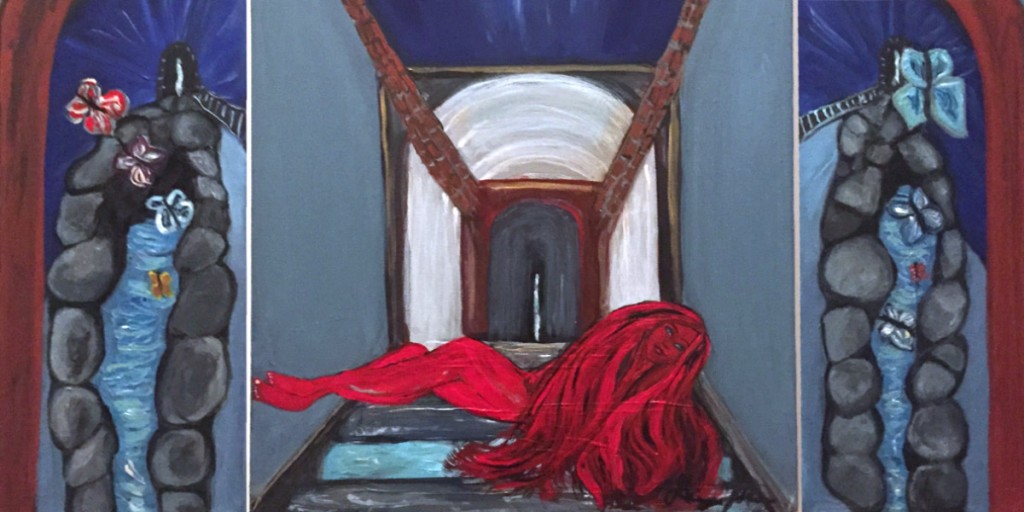 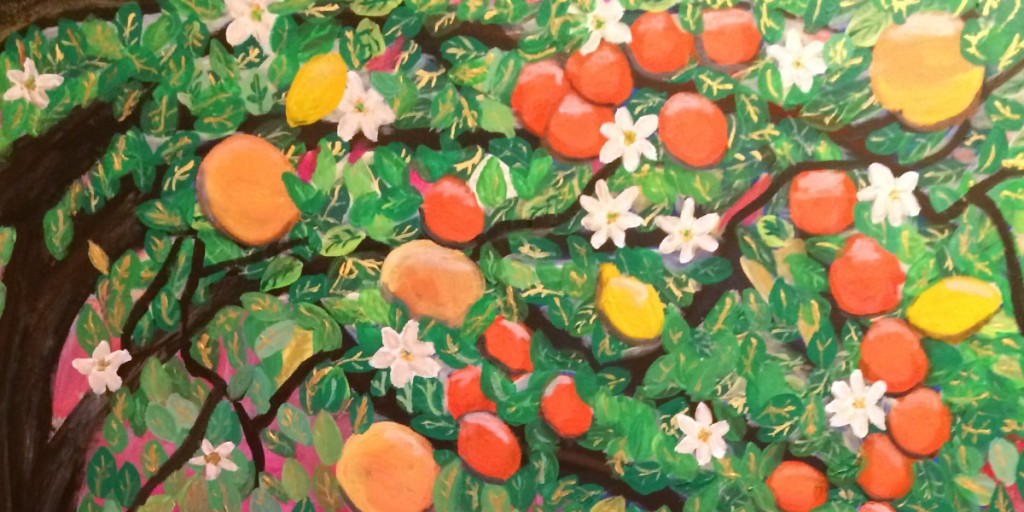 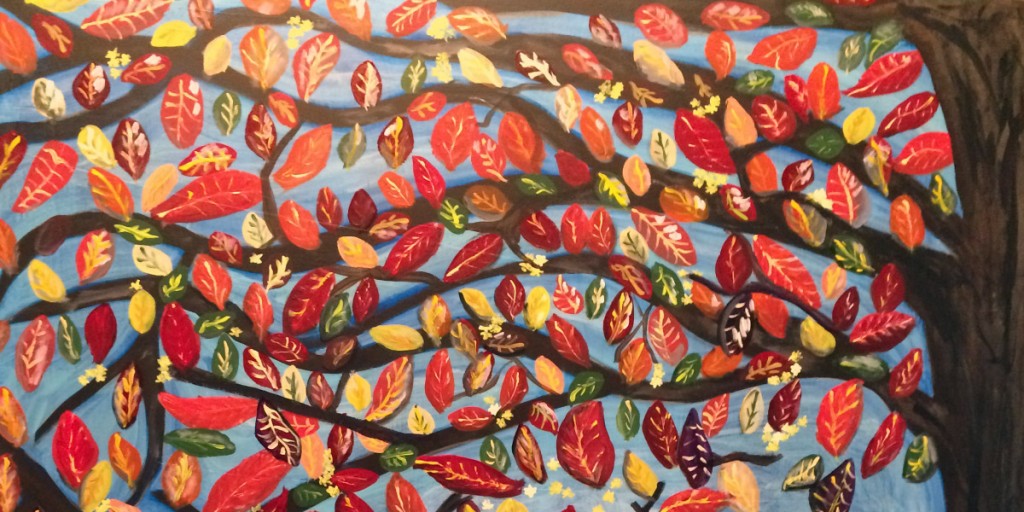 Vano Wirta, also known as Vano Virtanen the artist, was born in 1923 in Kellogg, Idaho. Virtanen is his real last name with roots from Finland. When Vano’s father came to the United States from Finland, Wirta became his American name. His son, Todd Wirta states that he became interested in painting while in his late teens. One of his jobs included artwork for movie posters. Also, he worked as an extra in films, graduated from USC with a degree in architecture in 1957, and worked as an art teacher at Bell High School for 21 years. I believe that his influence in artwork was tremendous among his many students at LAUSD.  According to his sons, in the early 1980’s he became inspired by the artistic techniques and style of the famous artist, Veloy Vigil. Vano enjoyed using acrylic paints and painting a vivid, modern style of the west. He painted Native Americans, horses, flowers and landscapes in bright colors. As he painted and painted his artwork took on a floral style during the 1990s and then became more abstract. Most of his paintings were completed in the early 1980’s to early 2000. He passed away in 2014. His artwork lives on.  Contact me if you are interested in purchasing his artwork.  I have some paintings and my brother-in-law has access to more.